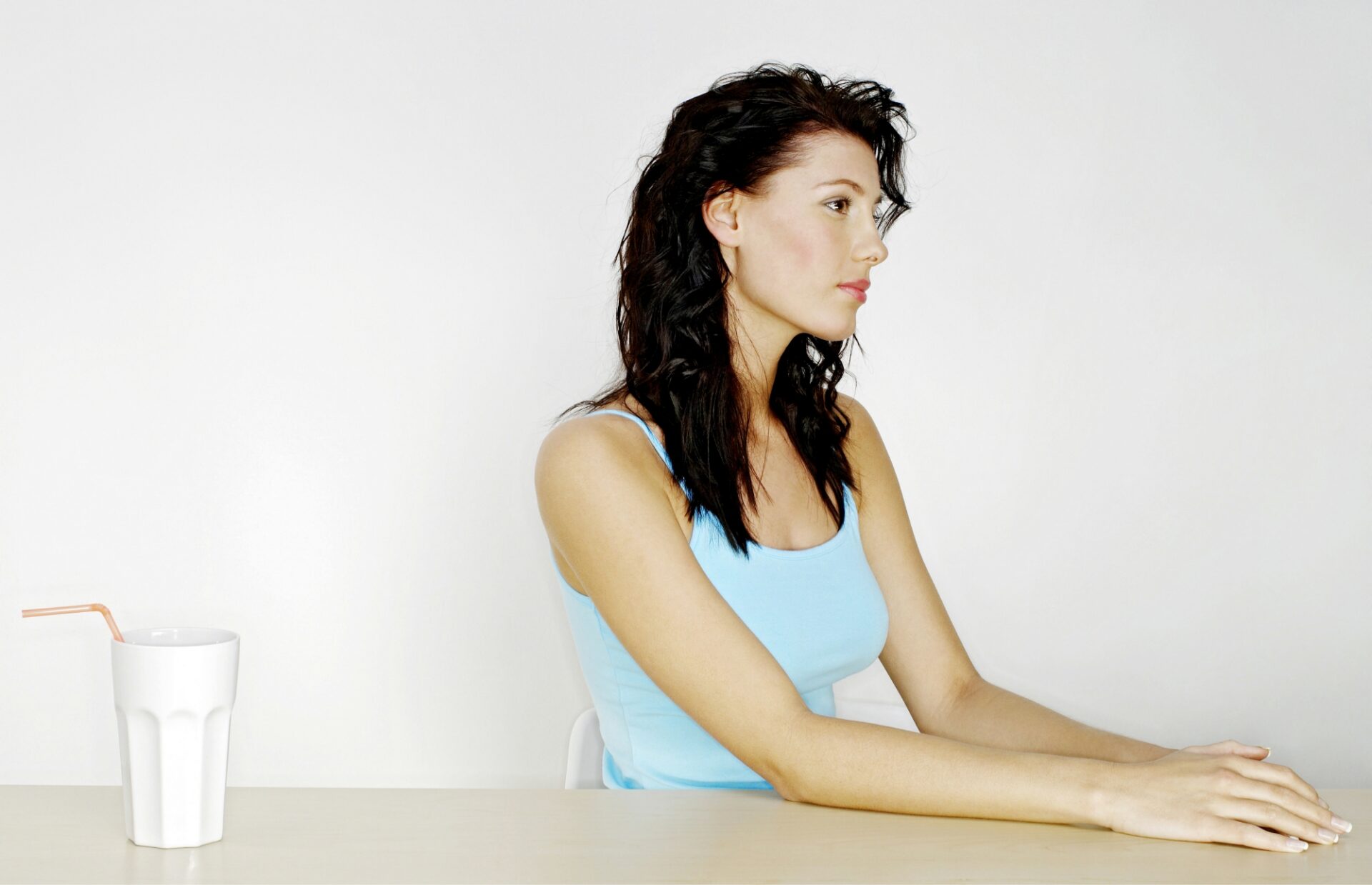 An eating disorder involves severe physical and mental illnesses that affect people’s ideas and thoughts about food and eating. Eating disorders are more predominant in females than in males. Victims of these disorders are within the entire population regardless of ethnicity, age, sex, gender, and religion. Eating disorders have been classified under the feeding and eating disorder category. The disorders are described as having characteristics such as having certain behaviors related to eating or persistent eating disturbance that alter food consumption or absorption. Such alteration impairs the psychosocial functions and the overall physical health. In addition, the category provides specific eating disorder diagnostic criteria, including rumination and pica disorders, binge eating disorder, anorexia nervosa, restrictive food intake condition, and bulimia nervosa.

Eating disorder is a complicated type of health condition, and it differs based on the types of condition and individuals affected . However, some eating disorder facts are general regardless of the people based on research studies. One of the facts is that these disorders are not discriminating as they are observed within people of all races, ages, body weights, ethnic backgrounds, and genders. Also, eating disorders typically occur in young adulthood or adolescence although these conditions are not limited to these two age categories . Additionally, eating disorders are not caused by one or specific factor. Studies show that several biological, genetic, psychological, social, and behavioral factors increase the risks of developing eating disorders. Another fact is that eating disorders are life-threatening in most cases especially if not adequately managed or treated. However, there are various ways of recovery through evidence-based practices that have been proven to work.

Various eating conditions exist among people, and victims may develop several of them at any one given moment. The types include binge eating disorder, anorexia nervosa , and bulimia nervosa.

People who have anorexia nervosa avoid calories and food on themselves towards self-starvation. Such people may suffer the disorder regardless of their body size, as anyone can have it. One of the characteristics of the condition is having an compulsive desire to lose weight. The other refuses to consume healthy food amounts required for body activity level and body type. People suffering from bulimia nervosa perceive they ate or eat large food amounts within short periods. After eating, they purge the calories by forcing themselves to vomit, undergo excessive exercising, or use laxatives. The main  idea is to get rid of the food.from their body for fear of gaining weight and becoming either overweight or obese.

On the other hand, victims of binge eating disorder (BED) are characterized by lack of control over their eating behavior. They may perceive that they have already eaten large amount of food within a short period of time, then develop a compensatory mechanisms like self-induced vomiting of the food they ate in order to counter the effect of binge eating, In that case, they become uncomfortable due to excessive eating; become ashamed of themselves, develop guilt, regret and get depressed.

These disorders are manifested in people differently based on level of complications caused by this mental illness. These symptoms affect the physical, social, and psychological aspects of an individual’s health. The various manifestations of the conditions may not directly determine whether one struggles with an eating disorder though some symptoms act as warning signs. The symptoms have been categorized into emotional, behavioral, and physical factors.

Emotional and behavioral symptoms include extreme mood swings, choices, beliefs, and patterns indicating obsessive desires for weight loss; food rules, dieting, and eating patterns. Others include distorted body image, skipping meals, hiding food or eating alone, withdrawal from others, intense fear of gaining weight, difficulty in concentrating, or tangential thought processes. Similarly, there are other symptoms like obsession with nutritional content of food,  calories content, and overall thoughts about food.

A starved body cannot function normally; in that,  people struggling with eating disorders will manifest some of the following physical signs. These include severe constipation, severe weight loss, abnormal blood pressure, pulse, and breathing, dry and pale skin, fatigue, and general body weakness. Also, victims may have brittle nails and hair, amenorrhea or loss of menstrual cycle in women, muscle weakness, gastrointestinal issues, and compromised immune system. In addition, people may develop soft hair growth on most parts of the body (lanugo); fainting, dizziness, and various other diseases caused by malnutrition.

Healthcare professionals, including mental health providers and physicians, can diagnose eating disorders. The primary care providers begin by reviewing the symptoms, performing a physical examination, blood tests. Mental health counselors, including psychiatrists and psychologists, carry out a psychological evaluations that help them understand the patient’s eating problems and develop a care plan for treatment. The healthcare providers utilize the mental disorder manual developed by the Psychiatric Association of America for diagnosis. Within the manual, there is an outline of different symptoms for the various eating disorder types.

Besides the various emotional, behavioral, and physical eating disorder symptoms, there are severe long-term consequences. Disordered eating leads to undernourishment, affecting all organs of the body such as cardiovascular, brain, gastrointestinal, and endocrine systems. Undernourishment leads to overall weakness of the entire body.  As a result, the heart is no longer strong enough to pump and circulate blood across various parts of the body, abnormal blood pressure, pulse, and increased risks of heart failure eventually develop. Excessive vomiting, and laxative result to electrolyte imbalance in the body. In addition, undernourishment due to eating disorder contribute to weak immune system thereby exposing the body to various diseases that result to metabolic syndrome.

The treatment of eating disorders varies according to type and the patient’s specific needs. If one does not have any diagnosed cases, healthcare professionals would address and manage eating disorders. The various treatment methods of treating eating disorders include psychotherapy, medications, the Maudsley approach, and nutrition counseling. Psychotherapy treatment involves mental health professionals determining the best therapy each case. Most cases of eating disorders see improvement after cognitive behavior therapies. It is a form of treatment that helps patients to understand and transform their distorted patterns of thought that cause emotional and behavioral abnormalities. The Maudsley approach is a form of therapy that helps the family of teenage patients suffering from anorexia nervosa. The method involves the parents providing active guidance to their children about eating as well as healthy eating.

Under medication, some victims of eating disorders develop secondary conditions such as depression and anxiety. Such conditions are treated by taking antidepressants and other forms of medicine for improvement. As a result; victims’ thoughts about themselves and foods become normal. Also, through nutritional counseling, registered dietitians who have some training about eating disorders help the victims change their eating habits, which includes developing nutritional-based meal plans. In addition, such specialists provide victims with tips for meal planning, grocery shopping, and preparation. However, the best treatment and management approach for eating disorders involves a combination of interdisciplinary professionals; and by working together as a team, they can develop a comprehensive method of treating the diseases, and improve the victim’s mental, physical, and emotional well-being.