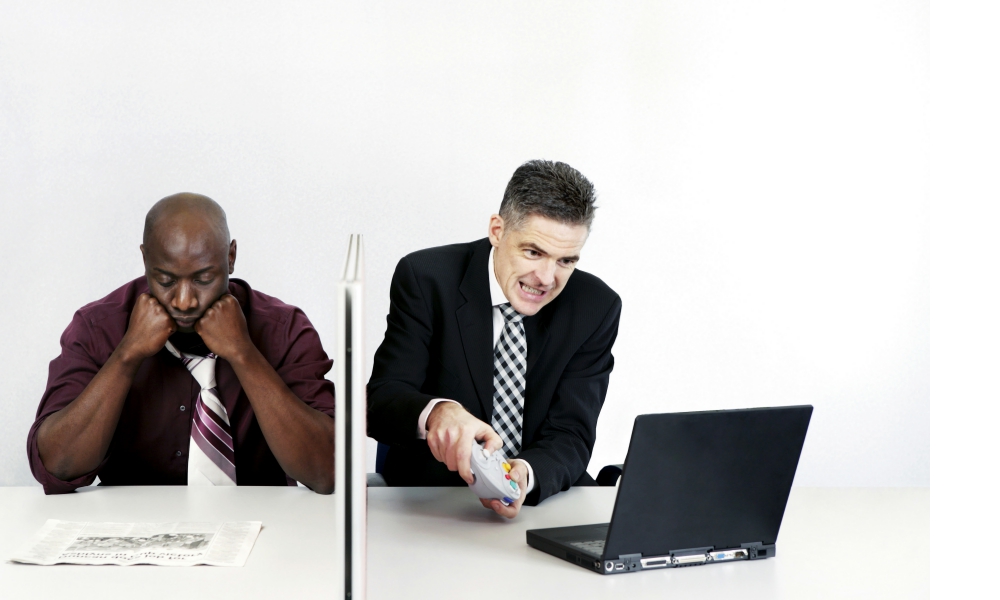 Psychologically, human beings face a lot of challenges that cause a lot of discomfort to them and even to those that stay with them. Some of the psychological disorders that have exclusively been identified as fundamental challenges to human beings include anxiety and depression. Anxiety is the body’s general response to stressful experiences. The situation is the feeling of fear or apprehension regarding the uncertainty of the future. Therefore, an individual in such a situation is likely to have anxiety. Depression, on the other side, can best be expressed as persistent sadness or loss of interest, which prevents people from  doing their daily activities well, or not doing them at all. Essentially, both are mentally debilitating and thus require serious attention.

Causes of Anxiety and Depression

There isn’t a defined cause of anxiety. Still, it would be justified to argue that every traumatic experience is culpable of triggering anxiety but more exclusively to the people prone to anxiety. There are also some established medical causes of stress. It is upon the doctor to ascertain what kind of medical cause could be associated with the specific individual’s anxiety. Some of the identified medical conditions that could cause concern include heart diseases, drug misuse or even withdrawal, chronic pain or having irritable bowel syndrome, diabetes, and any other serious health condition that is worth affecting an individual psychologically. However, it could only exclusively be concluded that the anxiety is a result of a medical condition if the patient has none of their relatives having an anxiety disorder or if they never had an anxiety disorder as a child.

Depression, on the other hand, is fundamentally a medical issue that can affect anyone regardless of age. Still, while most patients can have suffered from certain conditions, some cannot be fully understood and associated with specific causes. However, certain conditions could be related to depression, including genetics, brain chemistry, stress, and poor nutrition. Considering the prevalence of this health condition, 10% to 15% of the population will experience clinical depression globally at some point in their life, and that could be the least expected.

The management of anxiety incorporates quite a lot of mechanisms that are considered helpful for the patients. Learning about anxiety is one of the options that are deemed crucial to the management of anxiety disorder. Ideally, the consideration in the argument is that if one understands the condition well, their approach to it either if they are the ones with the problem or it is a friend. It is presumed that such an individual would be able to take care of the situation better. Similarly, learning relaxation techniques is yet another strategy for managing the situation. The idea is actualized by learning how to identify times when one is tensed and allowing the muscles to flex, then relaxing the mind. It is believed that the mechanism would greatly help in reducing the effects of being anxious. On the same note, there is the option of managing the situation through exposure to the particular situation to drive away from the fear they had concerning what to expect in a given situation. Ideally, the concern is to have the situation’s impact lowered, not have advanced effects on the individual.

However, treating depression has a way of ensuring that one lives a better life that is less distracted; an individual needs to remain physically active to achieve this. Ideally, when one is depressed, the general feeling is that one would not enjoy engaging in any activity. Still, in reality, the moment one chooses an activity that they loved doing and does it, they get to enjoy it. It is also advised to consider adding more activities that they think would help regain their playful nature. The underlying idea is that these activities would help the patients forget their misery and instead channel their concentration to the activities in which they are engaged. Gradually, upon engaging in the activities for a while, they get used to them, and soon their brains and conscience get accustomed to a better life with no depressive quality.

Treatment of Anxiety and Depression

There are two available treatment options for anxiety disorder. They include psychotherapy and medications. Psychotherapy, to start with, is also known as talk therapy. Ideally, it involves engaging with a psychotherapist or a counselor who helps a patient recover from the anxiety. The underlying concern in this approach is to have the patient enabled in understanding the situation and get his pressure lowered regarding the anticipated issue. The counselor is usually someone who understands the situation and has the prerequisite qualification that enables them to engage people with anxiety disorder productively. However, psychotherapy remains the most common and effective option for treating anxiety. The main aim of the approach is to train individual specific skills that help one return to the initial activities that they had avoided. In addition, the process involves exposure therapy, which, as initially mentioned, helps one drive away from the fear they have concerning a particular situation.

Additionally, it is necessary to have the patient undergo medication in some situations, including taking prescribed antidepressants or anti-anxiety medication. Fundamentally, the approach is used to relieve the symptoms of the disorder, which are quite a source of discomfort.

Depression has a wide range of approaches aimed at treating patients with depressive disorder. Just like anxiety, psychotherapy and medication can help relieve the symptoms of the disorder. With psychotherapy, cognitive behavioral therapy proves to help prevent relapse, which is quite familiar with psychological patients. With children, however, pharmacotherapy proves not to be an effective option to use in treating depression. It thus calls for more to be done, showing concern for the need to relieve the patient of the disorder’s symptoms. Most importantly, on the same note, it should be understood that a combination of both the medication and the psychotherapy approaches works best for the patients. Therefore, the recommendation is to offer the two methods to their patients to quicken recovery from the concern.

Under the medication approach of treating anxiety, several drugs are considered helpful in relieving the patients’ symptoms. Antidepressants are one of the categories of medicines and that work by the neurotransmitters. Usually, they take four to six weeks for their impact to be noticeable. They include SSRIs, which stand for selective serotonin reuptake Inhibitors, which increase serotonin levels in the body. Tricyclic antidepressants are yet another group of drugs that can treat anxiety. It works similarly to SSRI in that patients start at a low dose and gradually increase it with time.

Like anxiety disorder, depressed patients require antidepressants to help patients relieve their symptoms. It implies that most drugs used in treating patients with anxiety are also used for treating patients with depressive disorders. These drugs include SSRIs, serotonin and norepinephrine reuptake inhibitors (SNRIs), atypical antidepressants, tricyclic antidepressants (TCAs), and monoamine oxidase inhibitors (MAOIs). The above-indicated antidepressants are safe, but the Food and Drug Administration requirement placed a black box warning; which is used to draw attention to serious or life-threatening risks of these drugs. However, it is a way of ensuring that these drugs are prescribed carefully, and patients take the medication as prescribed by the healthcare practitioners.

The above exposition is a precise analysis of the disorders delving into the fine details regarding their causes, management, treatment, and specific drugs prescribed to patients. Despite being a psychological or mental problem, the discovery is that anxiety still has more similar treatment and management techniques. However, one must follow the prescriptions offered by the medical doctors as different drugs could have different dosages at various stages, which is an integral part of treating the disorders.