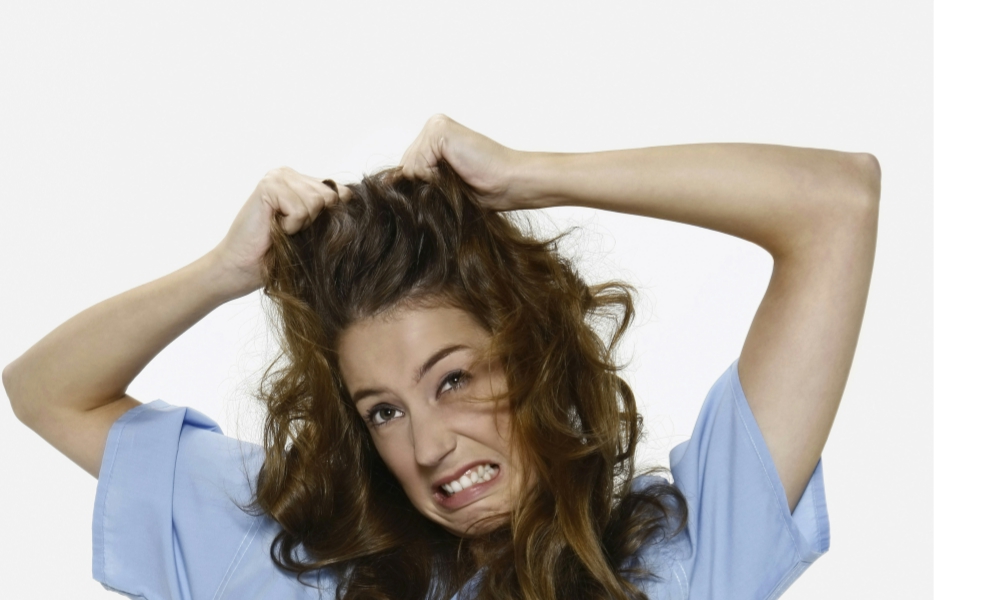 Schizophrenia is an intricate, chronic mental health ailment distinguished by many symptoms, including delusions, hallucinations, unorganized speech or behavior, and diminished cognitive ability. Often the disease develops in individuals in their late adolescence or early adulthood. The manifestation of the disease in its early stages and its persistent course impair infirmity for most affected victims and their families. Several disabilities exhibiting schizophrenia often occur from negative symptoms and mental disconnection, such as impairments in attention and working memory. Additionally, relapse comes about due to positive symptoms such as suspiciousness, delusions, and hallucinations. Individuals who have schizophrenia may sometimes hear sounds or voices, which makes them highly paranoid, believing they possess some unusual powers or maybe a person is controlling their thoughts or think that some world events link to them. Diagnosis for schizophrenia can be challenging, and families of the victims are always in denial; nevertheless, it is a devastating and heart-breaking diagnosis to comprehend. This paper intends to extensively discuss the schizophrenia mental health disease, its types, assessment and diagnosis, and drugs used in its treatment.

There are five types of schizophrenia classified based on distinct symptoms and manifestations exhibited by the assessed individuals. These types include:

Paranoid-type schizophrenia is characterized by paranoid behaviors such as delusions and auditory dysfunctions and hallucinations. The paranoid behaviors manifest by emotions of persecution, being watched or scrutinized; most times, these behaviors link with a celebrated or renowned figure such as a politician or a musician or corporation. In addition, individuals who have paranoid-type schizophrenia may exhibit anger, being anxious, or become hostile. However, these persons often have adequately usual intellectual propriety, functioning, and expressions.

Persons suffering from disorganized-type schizophrenia display behaviors that are distinctly out of order or speeches that are disconnected and challenging to understand. Additionally, they may exhibit unfitting emotions or feelings that are not relative to situations at the time. These may well affect their daily activities, including hygiene, how they take meals, and disrupted work plans, and sometimes negligence attributed to their disconnected and disorganized thought patterns.

Disruptions of movement characterize Catatonic-type schizophrenia. Individuals suffering from this type of schizophrenia are varied based on extremes, some may become immobile, and others may be all over and about the place. Another characteristic of this type is that patients may become quiet for hours or repeat everything another person says or does. These behavioral attributes caused by this type of schizophrenia may put these patients in compromising situations since they are often unable to take care of themselves or finish daily activities.

This type of schizophrenia is codification utilized when an individual displays behaviors, which fit symptomatic descriptions of two or more other types of schizophrenia. For example, some of the symptoms exhibited in undifferentiated schizophrenia include delusions, hallucinations, impaired speeches, disorganized and catatonic behaviors.

Individuals detailed to have past episodes of schizophrenia; however, in the present day do not exhibit symptoms characterizing the disease such as delusions, hallucinations, disorderliness in speech and behavior, are attributed to be suffering from residual-type schizophrenia. Such persons may be in total remission or may later resume the disease’s characteristic symptoms.

As illustrated earlier in the text, schizophrenia is a complicated and persistent disorder with several symptoms, which are not pathogenic. Diagnosis for schizophrenia is by examining the patient exhibiting patent signs and symptoms, as demonstrated in the Diagnostic and Statistical Manual of Mental Disorders. Firstly, diagnosis for schizophrenia is performed by ruling out any other underlying medical issues or disorders that may prove to cause changes in behaviors. Additionally, it is performed by examination of the occurrence of characteristic symptoms of the condition. The medical practitioner attending to the patient will perform tests to affirm the presence of delusion, hallucination, speech impairment, and behavior. Another element the doctor assesses is social withdrawal and disruptions at work in the patient’s daily activities for at least six months. The physician may employ physical assessment, psychological examination, lab tests, and CT scans to assemble and generate a general picture of the patient’s condition. Thus, mental health screening and assessment is a critical aspect of the diagnosis procedure for schizophrenia.

Nevertheless, diagnosis for schizophrenia is usually challenging since other mental disorders like bipolar, schizoaffective disorder, depression, and substance abuse often imitate symptomatic manifestations of schizophrenia. Therefore, the medical practitioner performing diagnosis must first rule out any symptoms displayed by other medical conditions. Proficient examination of illness’s duration, the timing of delusions and hallucinations, and the intensity of depressive or manic manifestations can effectively distinguish this.

The objective and aim for treating schizophrenia entail targeting the disease symptoms, minimizing the chances of a relapse, and elevating adaptive functioning so that the affected individuals can merge back into society. In rare circumstances, patients return to their baseline level of adaptive functioning; both nonpharmacological and pharmacological must optimally utilize treatment models for periodic results. Therefore, nonpharmacological treatment models such as psychotherapy are essential. Psychotherapy is a gradually developing therapeutic field. Emanating psychotherapies incorporate meta-cognitive training, narrative therapy, and mindfulness therapies. Nonpharmacological treatments are used as additional treatment forms to treat schizophrenia but never to substitute them since these models of treatment aid in ensuring patients stay adherent to their medications.

In most schizophrenia patients, it is challenging to execute practical and working rehabilitation programs without antipsychotic agents. Therefore, the timely institution of drug treatment is crucial, most notably, within the first five years after an acute episode appears since many illness-related variations in the brain occur. Therefore, in an acute psychotic episode, drug therapy should be administered as soon as possible. In the first few days of treatment, the main objective is to diminish hostility and return the patient to normal functioning, such as having enough sleep and taking meals at stipulated hours. Therefore, it is significantly essential to titrate the dosage at the beginning of the first treatment phase based on the patient’s response. The treatment precedes maintenance therapy, which aims to improve socialization, care for oneself, and build a more excellent mood.

Entails team effort approach towards offering treatment when the first acute episode appears. It involves the combination of medicine and therapy with social services as well as educational interventions.

Several individuals who have schizophrenia may receive treatment as outpatients. However, hospitalization appears to be the best option for multiple schizophrenic individuals with extreme symptoms, severe hostility, and those unable to take care of one-self. It also entails Psychoeducation, which helps patients and those around them understand the disorder, thus enabling them to help the patient manage it.

During this process, electrodes are placed on the patient’s scalp then the doctors send tiny electric shocks to the brain. Every shock treatment leads to a formation of controlled seizures. Following a series of this treatment module over a defined period causes massive improvements in the patient’s mood and cognitive ability. Nevertheless, the treatment model is not fully approved in helping schizophrenia other than depression and Bipolar disorder; thus, not utilized occasionally when mood symptoms disappear.

There are multiple drugs utilized in the treatment of schizophrenia. Some of the antipsychotic medications used include Chlorpromazine (Thorazine), Oxilapine, Perphenazine, and Haloperidol. Some of the new drugs used for treating schizophrenia include Aripiprazole, Asenapine, Cariprazine, Clozapine, etc. Medications are for initial control of the symptoms, and once the symptoms are under control, one would need maintenance therapy to not relapse.