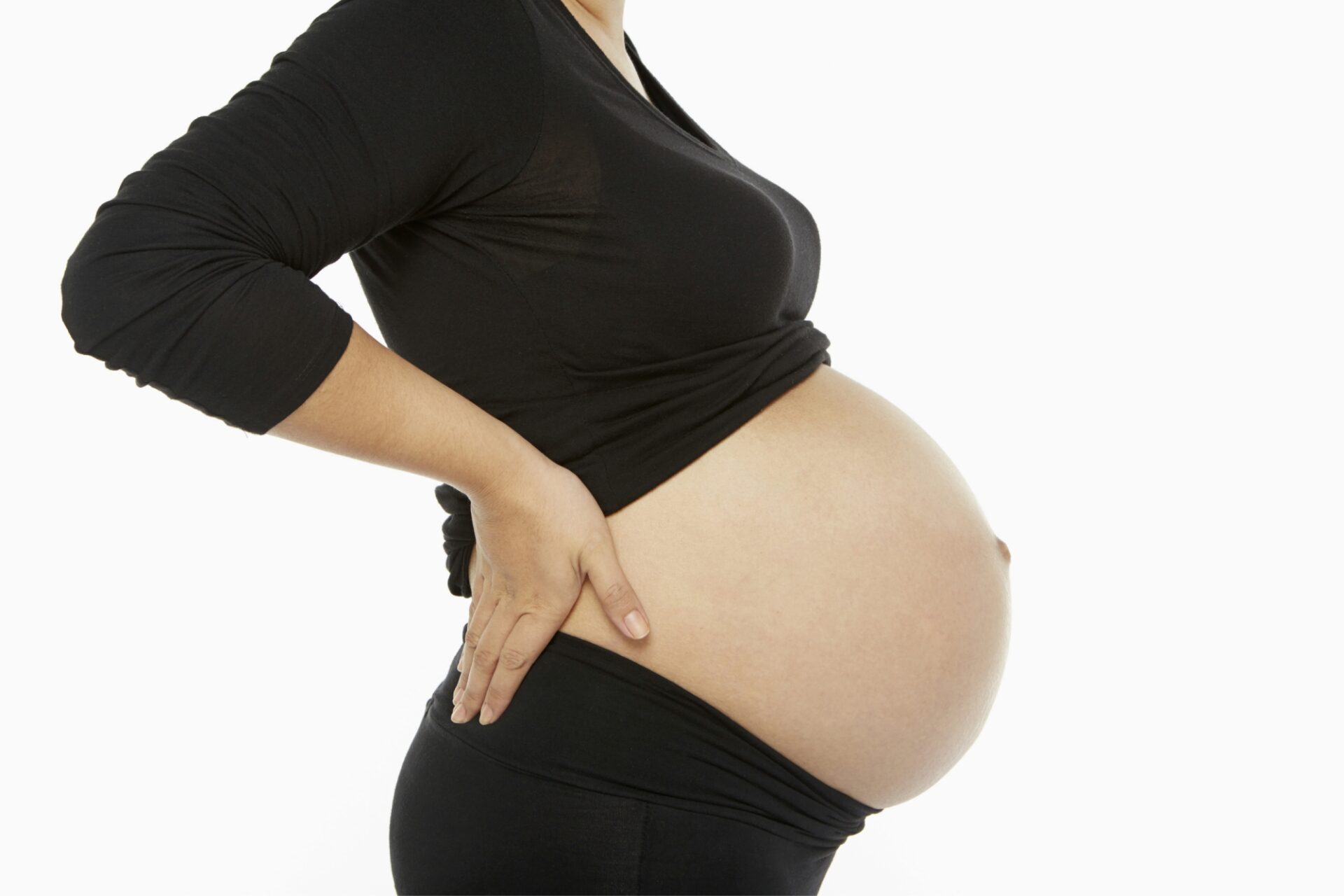 Perhaps the most intriguing of questions is the development of the fetus in the womb to a baby. Science has fortunately described the process in detail and with pinpoint accuracy. The development of the fetus in the womb takes place in three phases called trimesters. The fetus undergoes a series of changes within these trimesters, and the changes in each are distinct. It means that the changes that take place in the trimesters are relatable to each other but differ in other trimesters. Around the period of birth, a mother enters a period of labor. Labor comes comprised of the series of contractions of the myometrium in the expulsion of the fully developed fetus. Just like the pregnancy, it also occurs in different stages. Childbirth is the final stage of pregnancy where the mature fetus, now a baby, is expelled from the womb. Embryonic development features four stages: germinal stage, gastrulation, neurulation, and significant organ and organ systems development. This paper will dig into the stages of pregnancy, labor, and the childbirth process.

The germinal stage is the stage that begins after conception, soon after the sperm and the egg unite in either one of the oviducts. The fertilized egg, the zygote, begins a journey down the oviduct to the uterus, where implantation occurs. After conception, cell division occurs after roughly 24-36 hours. Through mitosis, cell division takes place to form two, four, eight cells in increasing powers of 2. There is a significant amount of zygotes that do not get through this stage. However, more than half of all zygotes get through this stage. Once the cells have divided and formed a total of eight cells, the foundation of the many tissues that will be formed has been laid. The cells continuously divide to form distinct masses. Some form the outer cell mass that develops into the placenta, and the rest form the inner cell masses which form the embryo. First, the cells divide to form a mass of cells called a morula, a structure that resembles a ball of cells. Next, the cells divide and form a blastocyst containing layers that develop into various body parts. The three layers of the blastocyst are the ectoderm, the endoderm, and the mesoderm. The ectoderm forms the skin and the nervous system, the endoderm forms the digestive system and the respiratory system, and the mesoderm forms the skeletal and muscle systems. After the blastocyst arrives in the uterus, a process called implantation occurs. The blastocyst attaches itself to the uterus walls, which are vascularized. The process causes the rupture of tiny blood vessels in the uterine wall and causes bleeding that may be mistaken for menstruation. Implantation causes a change in the hormonal content of the maternal blood. The web of blood vessels that form at the site of implantation ensures that the fetus is nourished.

During the first trimester, the fetus begins to develop limbs, arms, and feet at week 6 — then fingers and toes about week 10. During weeks 5 and 8, skin starts to develop, followed by hair follicles and nail beds around week 11. The fetus’s intestines will begin to form around week 8, and the fetus will have had two sets of kidneys. Around the 8th week, the fetus’s face (mainly the lips and nose) will have touch receptors. By week four, the optic nerves (which transmit information from the eyes to the brain) and lenses have already formed, and the retina has formed by week six. By the 5th week, the fetus` heart, a primitive heart tube, has started to beat independently. Thus, a lot of changes take place in the first trimester. The most common of these symptoms include morning sickness, tender breasts, mood swings, and constipation. These symptoms make the first trimester uncomfortable for some mothers while others do not mind.

During this phase, the fetus’s organs are fully developed, and the fetus begins having noticeable actions. For instance, the baby develops sleep cycles in which sleeping and waking times are noticeable to the mother. There is also some amount of limb movement. The auditory system is also entirely developed at this time which implies that the fetus can perceive sound. The fetus is also capable of swallowing. As for the mother, the belly begins to grow and shows a sign of pregnancy. The mother also notices some mild contractions in the evenings or after physical exercises. The mother may also feel dizzy. There may also be vaginal discharges and leg cramps.

The third trimester is the final stage of pregnancy. It lasts about 12 weeks. A pregnant woman begins to get anxious about her delivery. Several physiological changes accompany this phase in pregnancy. The baby moves more often, the myometrium of the uterus contracts more often, the urge to visit the bathroom increases, there is a rise in the occasion of heartburns, the breasts become more prominent and tender, there is also a difficulty I sleeping as well as swollen body parts especially the ankle, face, and fingers. In addition, there are defined storage of ions such as calcium and iron. The fetus` bones are also fully developed though not as strong. By the 36th week, the fetus usually resides in the uterus, head facing down towards the cervix.

Labor is the process by which the fetus and the placenta leave the uterus. It takes place in four stages. The first stage of labor is thinning and opening of the cervix. Contractions of the uterus cause the dilation of the cervix. The intensity of the contractions varies from person to person, although the contractions get stronger with time. They are often uncomfortable and may also not be as painful. The second stage of labor happens when the baby moves through the vagina. The cervix is fully dilated at this stage, and the uterus continues to contract to push the baby. There is intense pressure felt and may be compared to a significant bowel movement. Most women are irritable during this stage and may not want to be touched or talked to. The bay finally moves through the birth canal. The third stage of the process is the delivery of the placenta. The uterus continues to push until the placenta is expelled about 15 minutes later; the final stage of labor is the recovery stage. The baby is born, and the placenta is completely expelled. There is a feeling of joy and relief for the mother, the baby may begin to nurse immediately or later. The development of the human being from a fetus to a baby is iconic; the process of birth itself is a mixture of emotion and astonishment, the entire process is spectacular and can not be fully comprehended.